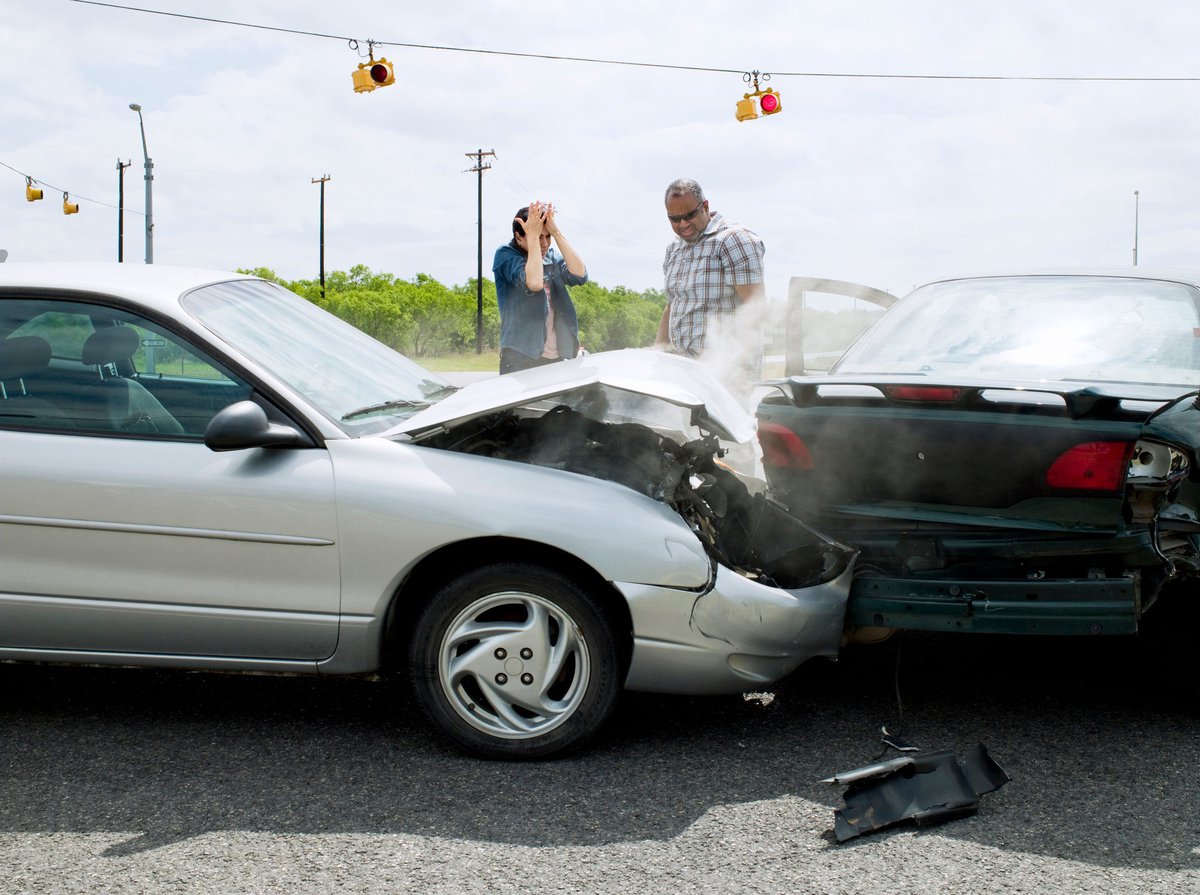 Without this optional coverage, drivers could face big costs after a crash.

Recently, my husband’s parents were involved in a three car accident. Another driver in front of them stopped because there was a turtle in the road. My in-laws stopped their vehicle, but the person behind them did not and hit them hard from behind. Their car was pushed into the vehicle in front.

Fortunately, no one was hurt, but their car was totaled. And since three vehicles were involved and rear-drivers are presumed at fault for crashes, the situation is a somewhat complicated one that will take time to get resolved. The good news is, they had an important type of optional auto insurance coverage that’s saved them a lot of money.

This type of insurance can be crucial after a crash occurs

So, what was the insurance that my family needed after the crash? It was something called rental car reimbursement coverage.

In this case, rental car reimbursement coverage does not mean their insurance would provide protection against losses when driving a rental vehicle. Instead, the coverage allowed them to get a rental car paid for by their auto insurance company while they wait for a decision to be made on what will happen to their old vehicle or how much money they will get for it.

Because they have this protection in place, they are not going to be forced to go without a car for weeks while everything is resolved — which would be difficult since we don’t live in a walkable area and they have lots of activities they are involved in. They also don’t have to pay privately to rent a car.

Instead, they were able to pick up a rented sedan the very day of the accident and the bills will be covered almost in full by their insurer. They will be paying just $2 per day for the rental car while their auto insurance picks up the remainder of the bills.

Drivers should check their insurance coverage to ensure they’re protected

My in-laws didn’t even remember they had purchased this insurance when signing up for automobile coverage, and it is an add-on insurance with most companies rather than a standard coverage offering. But it has ended up saving them a lot of money, so they are glad they had it in the end. That’s especially the case since the premiums for the rental coverage were only a few dollars extra per year, which means the protection was extremely affordable relative to the amount the insurance has ended up paying out.

Unfortunately, many drivers may not have signed up for this or other optional coverage because they may have defaulted to buying only the minimum protection the law requires. This could be a shortsighted mistake that leads to large out-of-pocket costs if an accident happens (even one they aren’t at fault for).

Every driver should carefully review their current coverage, as well as the different add-on options offered by their insurer. This is crucial to make sure they have the right protections in place so they don’t end up with big bills when a collision occurs. Do this ASAP, before something goes wrong that leads to regret.